Last year, I started tracking every book I bought, and I made an unofficial rule with myself that I want to read most new books in the year I bought them (plus a couple of months of leeway for the november-december books). I did fairly well on my last go: I read most of the books I bought in 2019 by Spring 2020, although the last one (Norse Mythology by Neil Gaiman) evaded me until this month. Right now, it’s August and I am very behind on my goal of reading books acquired in 2020, so we’ll see how long it will take me to check all of them out.

But either way, since I only started tracking this in 2019, this system makes me prioritize newly bought/acquired books and makes me ignore older books that have been sitting on my shelves for… well, years. Honestly, some of them have been there too long that I’d been tempted to just unhaul them without reading, but I hate giving a book away without at least giving it a fair chance and reading some of it to see if I’m interested.

So, instead I’m making this post of my oldest owned books so you all can tell me whether I should bump some of these up higher on my list. Ready?

Watership Down by Richard Adams 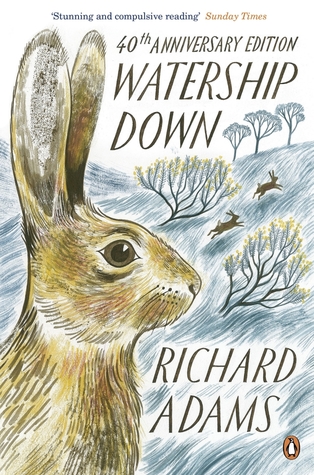 Sandleford Warren is in danger. Hazel’s younger brother Fiver is convinced that a great evil is about to befall the land, but no one will listen. And why would they when it is Spring and the grass is fat and succulent? So together Hazel and Fiver and a few other brave rabbits secretly leave behind the safety and strictures of the warren and hop tentatively out into a vast and strange world. Chased by their former friends, hunted by dogs and foxes, avoiding farms and other human threats, but making new friends, Hazel and his fellow rabbits dream of a new life in the emerald embrace of Watership Down… 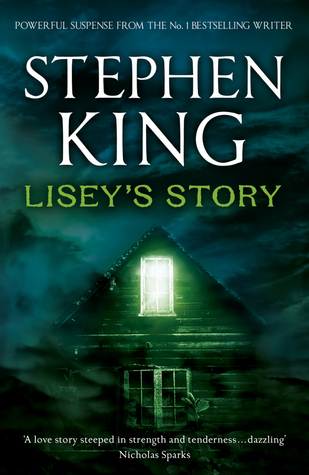 Lisey Landon lost her husband Scott two years ago, after a 25 year marriage. Scott was an award-winning novelist, and a complex man. Lisey knew there was a dark place where he ventured to face his demons. Boo’ya Moon, a realm that both terrified and healed him. Now it’s Lisey’s turn to face her husband’s demons. 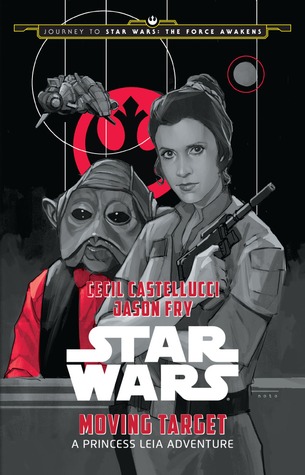 Reeling from their disastrous defeat on Hoth, the heroic freedom fighters of the REBEL ALLIANCE have scattered throughout space, pursued by the agents of the sinister GALACTIC EMPIRE.

One rebel task force protects PRINCESS LEIA, bearing her in secrecy from star to star. As the last survivor of Alderaan’s House of Organa, Leia is a symbol of freedom, hunted by the Empire she has opposed for so long.

The struggle against Imperial tyranny has claimed many rebel lives. As the Empire closes in, Leia resolves to make a sacrifice of her own, lest the cause of freedom be extinguished from the galaxy….

The Abyss Surrounds Us by Emily Skrutskie 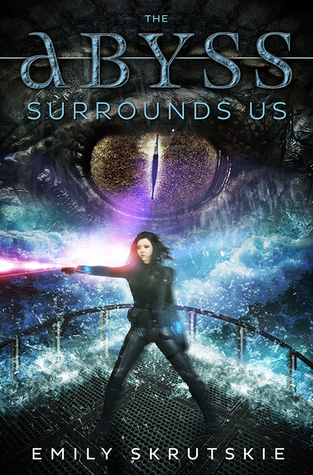 For Cassandra Leung, bossing around sea monsters is just the family business. She’s been a Reckoner trainer-in-training ever since she could walk, raising the genetically-engineered beasts to defend ships as they cross the pirate-infested NeoPacific. But when the pirate queen Santa Elena swoops in on Cas’s first solo mission and snatches her from the bloodstained decks, Cas’s dream of being a full-time trainer seems dead in the water.

There’s no time to mourn. Waiting for her on the pirate ship is an unhatched Reckoner pup. Santa Elena wants to take back the seas with a monster of her own, and she needs a proper trainer to do it. She orders Cas to raise the pup, make sure he imprints on her ship, and, when the time comes, teach him to fight for the pirates. If Cas fails, her blood will be the next to paint the sea.

The Girl From Everywhere by Heidi Heilig 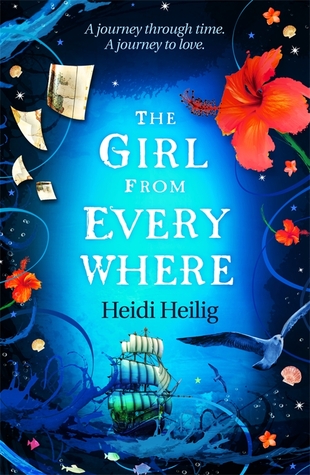 Nix has spent her entire life aboard her father’s ship, sailing across the centuries, across the world, across myth and imagination.

As long as her father has a map for it, he can sail to any time, any place, real or imagined: nineteenth-century China, the land from One Thousand and One Nights, a mythic version of Africa. Along the way they have found crewmates and friends, and even a disarming thief who could come to mean much more to Nix.

But the end to it all looms closer every day.

Her father is obsessed with obtaining the one map, 1868 Honolulu, that could take him back to his lost love, Nix’s mother. Even though getting it—and going there—could erase Nix’s very existence.

For the first time, Nix is entering unknown waters.

She could find herself, find her family, find her own fantastical ability, her own epic love.

Or she could disappear.

What are some of your oldest unread books, and how long have you had them? Tell me about them below!